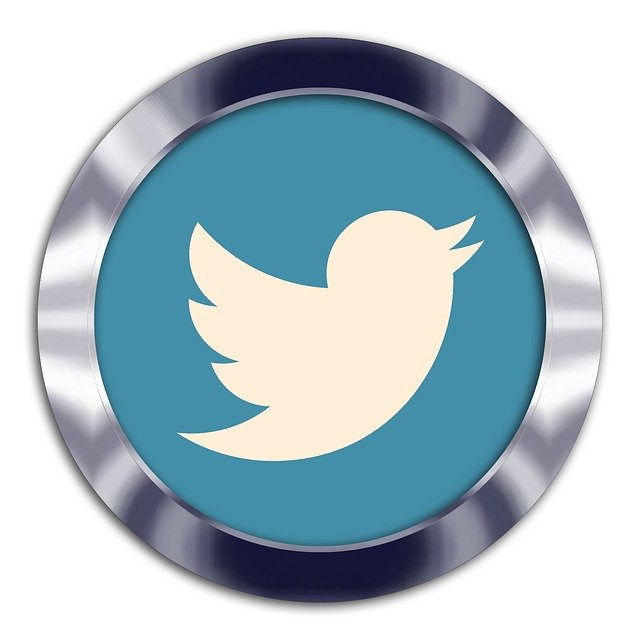 Jack Dorsey founded social media Twitter in 2006. The famous blue bird has been tweeting and singing for over 10 years. And its popularity is on the rise. In fact, Twitter is as relevant today as i was when it launched.

The network received another push and momentum from Dorsey’s latest idea. Smart and modern. The founder is making headlines.

After only a few days, the bid has already reached $2,5 million. He’s auctioning as a “non-fungible token,” which means a collector’s item for the digital lovers. Dorsey launched the bid through the online platform Valuable. This network allows people to buy and sell signed tweets. And the tweets are signed by their creators.

So, what does this tweet say? Here’s the message worth over $2 million.

“Just setting up my twttr”.

This is it. And it’s worth more than a luxury car.

Indeed, this social media is relevant. In 2019, it counted 290.5 million monthly active users worldwide. And the number is predicted to rise by 2.5% in 2021. Almost 20% are from the United States, making American the largest audience. Right in front of Japan and India.

Since 2016, a total of 1.3 billion accounts have been created on Twitter. And 550 million users have ever sent a tweet. Ever. Mobile is just as important and 80% of people use the network via mobile.

On average, Twitter accounts have 707 followers and over 390 million accounts don’t have followers at all. Not even one. Perhaps because 23 million of active users are bots.

There is no ending date on the auction yet. But it looks like everyone wants a piece of Twitter. Both the million of users and the collectors of digital items. The closing amount is anyone’s guess.